With the Wimbledon 2016 tennis tournament approaching its climax, we gathered the opinions of 897 UK respondents aged 18+ and asked about their predictions for the upcoming matches. In less than 3 hours using a Harris 24 survey, we had our answers.

By a large margin, we found 86% of viewers expect that 17 time Grand Slam title winner Roger Federer is to win the Men’s first semi-final against Milos Roanic. With the same margins, 86% of viewers are also confident Andy Murray will beat Tomas Berdych for the second spot in the final.

Q: Who will win the men’s semi-final games? 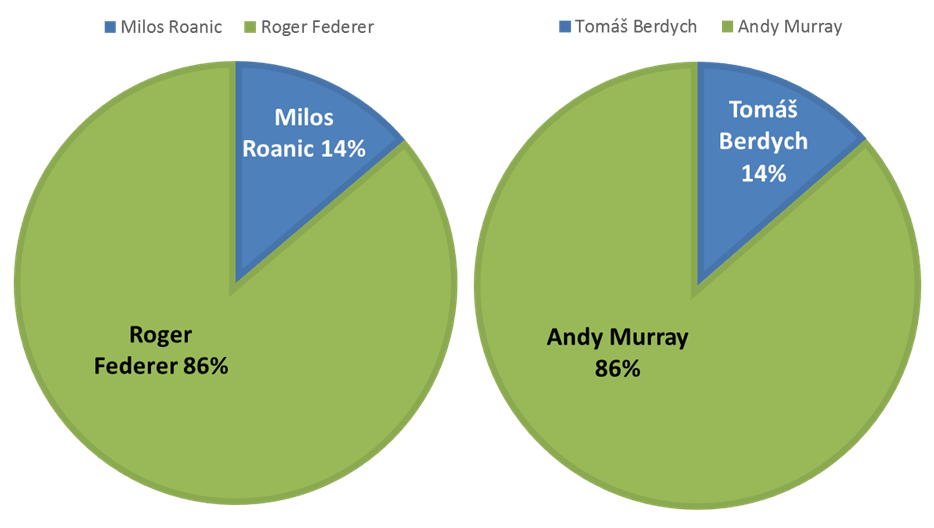 Between Federer and Murray in the final, 68% of British public would not only like to see Murray win but 52% anticipates that he will. 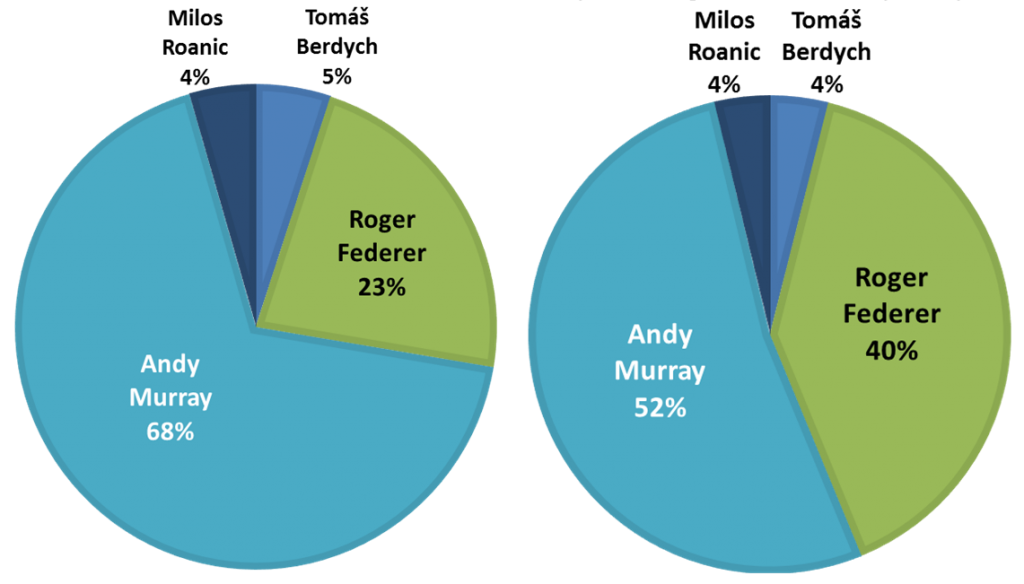 Britons predict that sisters Serena and Venus Williams are most likely to go through to the Women’s final, beating Elena Vesnina and Angelique Kereber, respectively. With the new results just in, Serena has indeed cruised past Vesnina with 6-2 6-0 win taking her to her 9th final game appearance at Wimbledon.

Although both extremely successful, Serena winning twenty-one Grand Slam titles and Venus seven, Serena is favoured by 64% as the prospective winner of the women’s final against her sister. In regards to whom the public would like to see win, Serena again takes the lead with 35% vote leaving Kereber with the second highest of 26% and Venus only slightly behind with 24%.

Q: Who would you like to win the Women’s final? 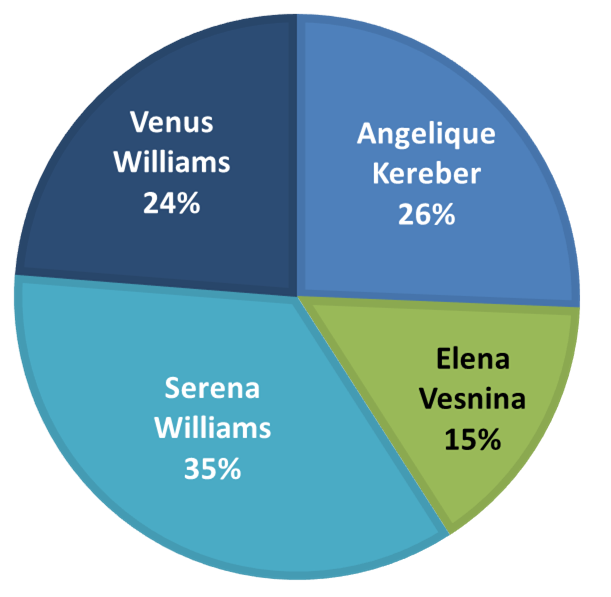 The public thinks that the men’s final will be settled in five sets and the women’s in three.

To see the complete poll results click here. This study was conducted to demonstrate how quickly and effectively Harris 24 can gauge consumer opinions – in this case 897 responses in just 3 hours with the survey launching at 10am and closing at 1pm on July 7 – and the results immediately available!