With savings accounts offering little or no interest, reward accounts provide customers with financial incentives for their loyalty. Yet, the most recent round of reviews by providers has seen some notable cuts. For example, Santander halved the headline interest rate on its successful 123 account and Nationwide stopped offering free travel insurance on its Flex Account

With this in mind and using Harris Interactive’s Concept Express service, we tested unbranded descriptions of high street reward accounts from four of the largest high street banks based on their updated propositions for 2017. 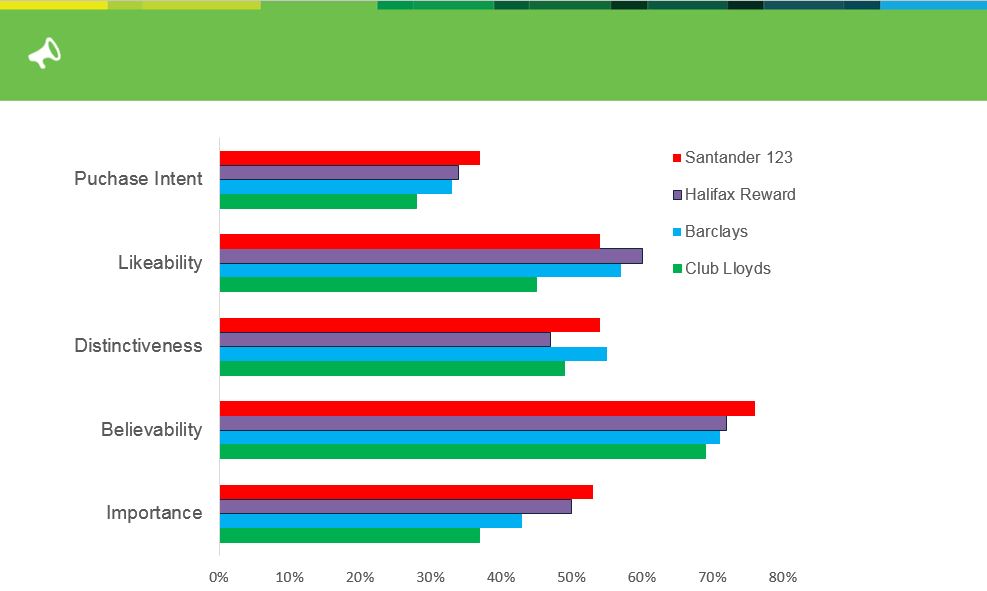 It’s not a surprise to see some providers offer increased switching bonuses in recent weeks as they look to encourage switching following the reward cuts. With the value of reward accounts reducing, it will be interesting to see the impact on switching behaviour over the coming months; customers may feel less loyal following the cuts but may also consider whether moving will be time well spent.

There is a wider context to this. With open banking on the horizon, it is more important than ever for banks to continue to increase their future relevance and brand sustainability, not just through how they reward loyalty but also providing the tools and solutions that help to solve consumers’ banking problems. 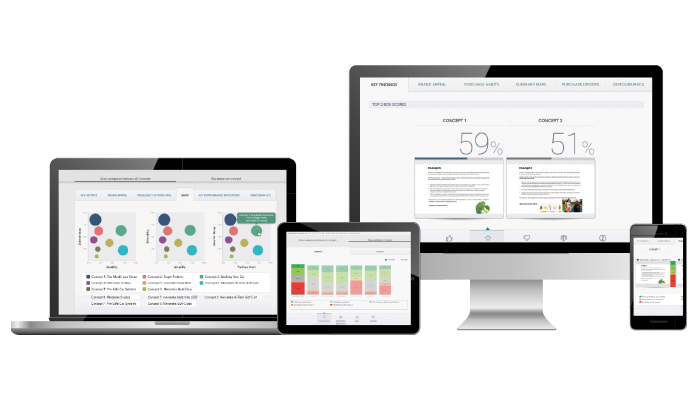