Is the BHS scandal the beginning of the end?

With news emerging last Thursday that attempts to rescue BHS have failed and the company is set to be wound down, I wanted to ask the British public, what their thoughts were regarding this and whether feelings have changed compared to when I previously asked the question in April , when the news first broke.

Below are some of the words that were used to describe the news of the wind down: 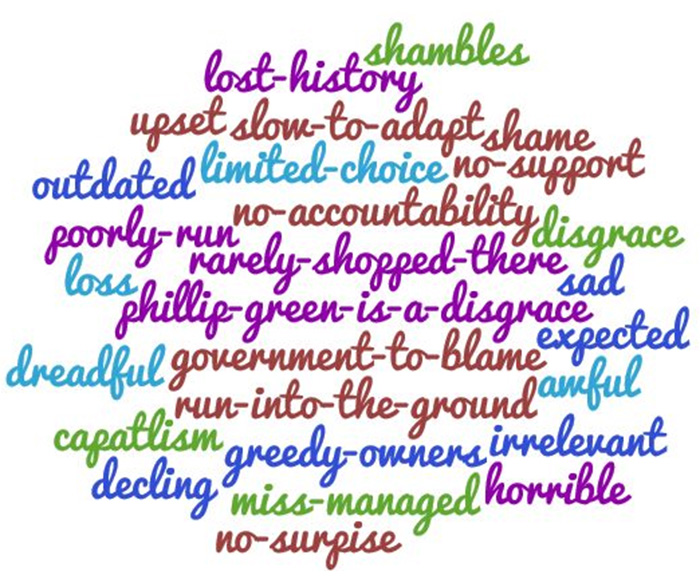 It was interesting to see that 68% of the British Public are now worried about the future of British High Street stores. In April, opinions were split with 51% edging towards a no.

Despite the worry, feelings have remained the same with 77% saying that the news will not change the way they shop.

Worryingly though, 62% of the British public now think we will begin to see more stores follow the path of BHS and below are some suggestions to ensure the BHS situation doesn’t happen to other well-known departmental stores: 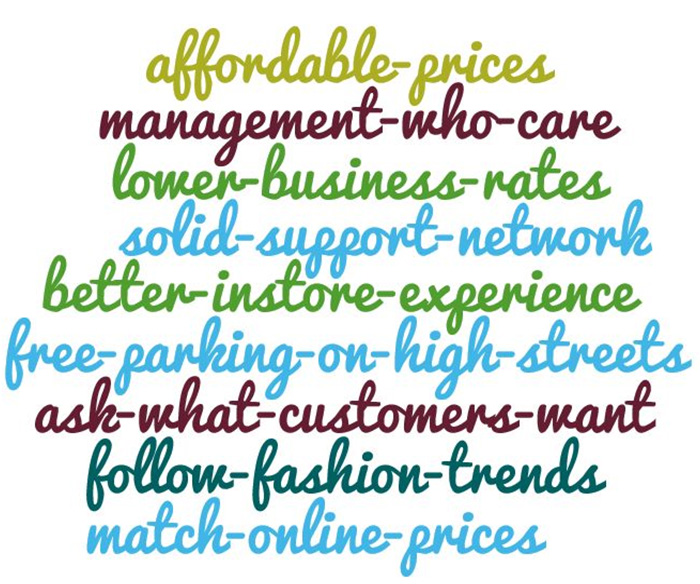 At Harris Interactive, we’re always working with leading brands to help them understand their customers’ behaviour allowing them to continuously stay ahead of their competitors and what’s next.
This study was conducted to demonstrate how quickly and effectively Harris 24 can gauge consumer opinions – in this case 300 responses in 90 minutes with the results available immediately.

If you want to see the full results or how we can help you get fast answers to your critical business issues, then please get in touch with me on 0208 832 1642 or uafridi@harrisinteractive.co.uk