The 15th edition of the UEFA European Football Championship (Euro 2016) will take place during June 10 – July 10 and will be followed closely by millions of people across the continent. On June 10, in the run-up to the opening ceremony in Paris, Harris Interactive asked Britons some key questions about how the tournament would impact their lives, if at all.

And despite the involvement of four ‘home nations’ in the tournament, 30% of Britons will not tune in to Euro 2016 at all. This proportion rises to 38% among women and 36% among older people (55+ years). 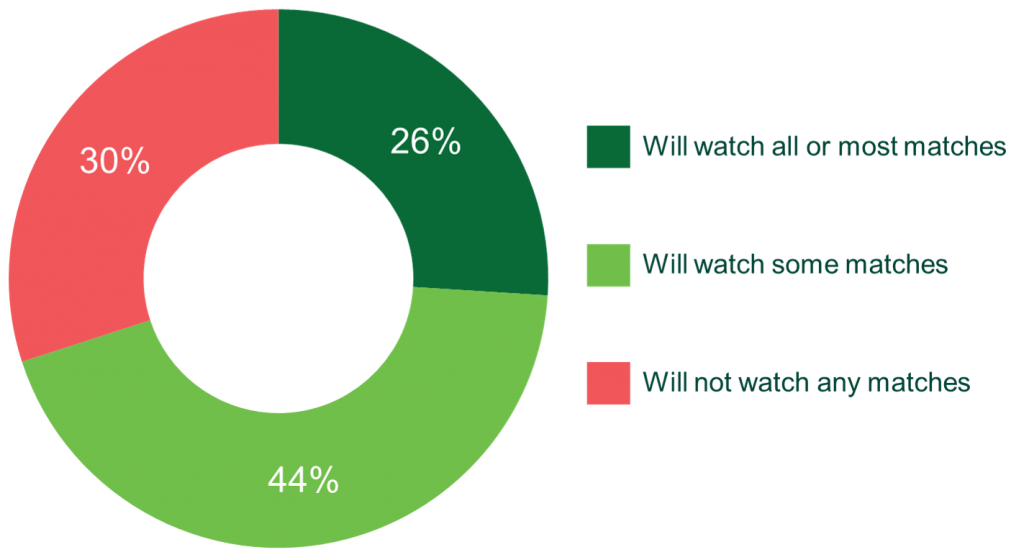 Just over 1 in 10 (11%) workers / students admitted that they plan to call in sick to watch certain Euro 2016 matches. Among younger people (18-34 years), the proportion rises to 20%. Cue the economists and their forecasts on the negative impact on the UK economy! 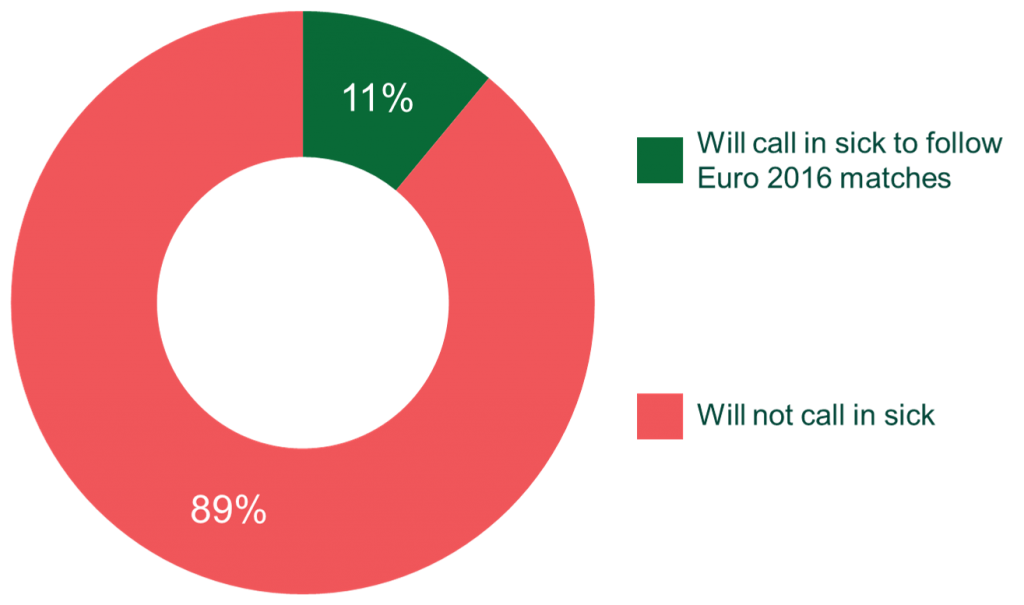 9 in 10 who plan to watch any matches will do so at home and 1 in 3 will do so in a pub or similar place, emphasising the social aspect of tournaments like Euro 2016. Relatively few (6%) will watch matches at work, even though many are scheduled to take place during working hours – perhaps helping to explain why many are willing to throw a sickie – and just 2% will view matches whilst commuting. 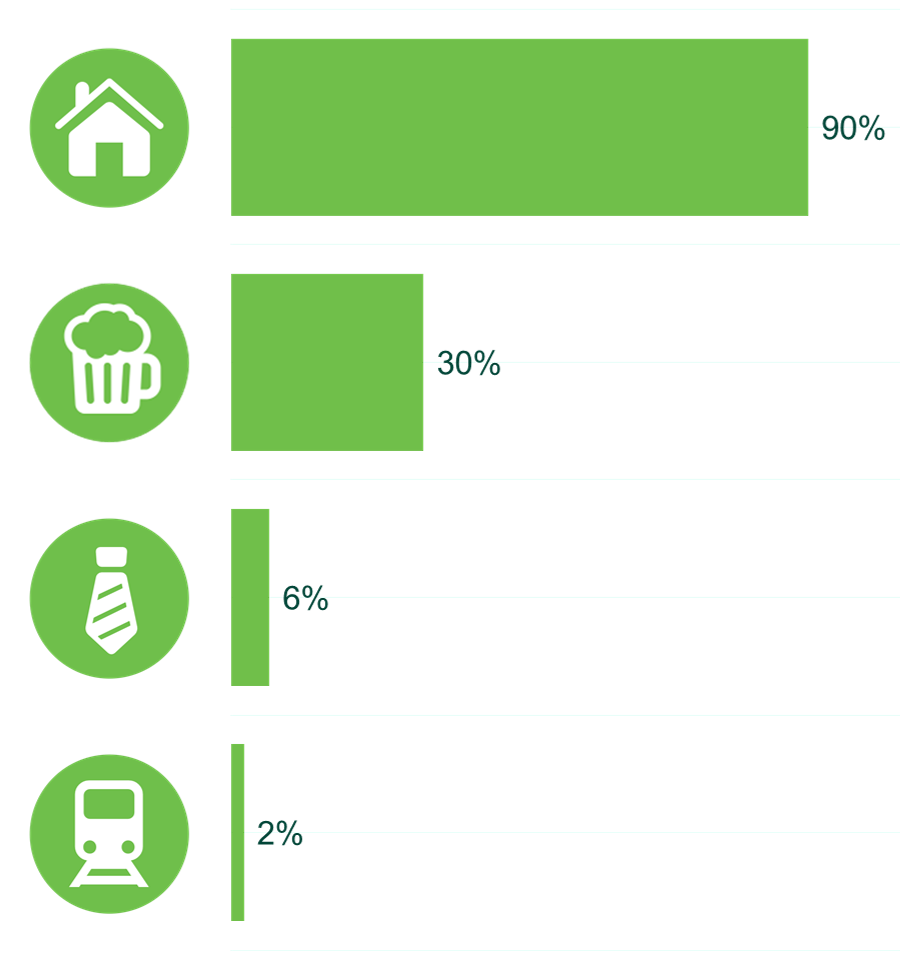 When viewers are asked which country they will be supporting at Euro 2016 apart from their home country, it’s not surprising to see people following the ‘home nations’ but very surprising to see 9% opting for Germany, given traditional sporting (and other) rivalries.  Perhaps Britons are warming to Europe after all! 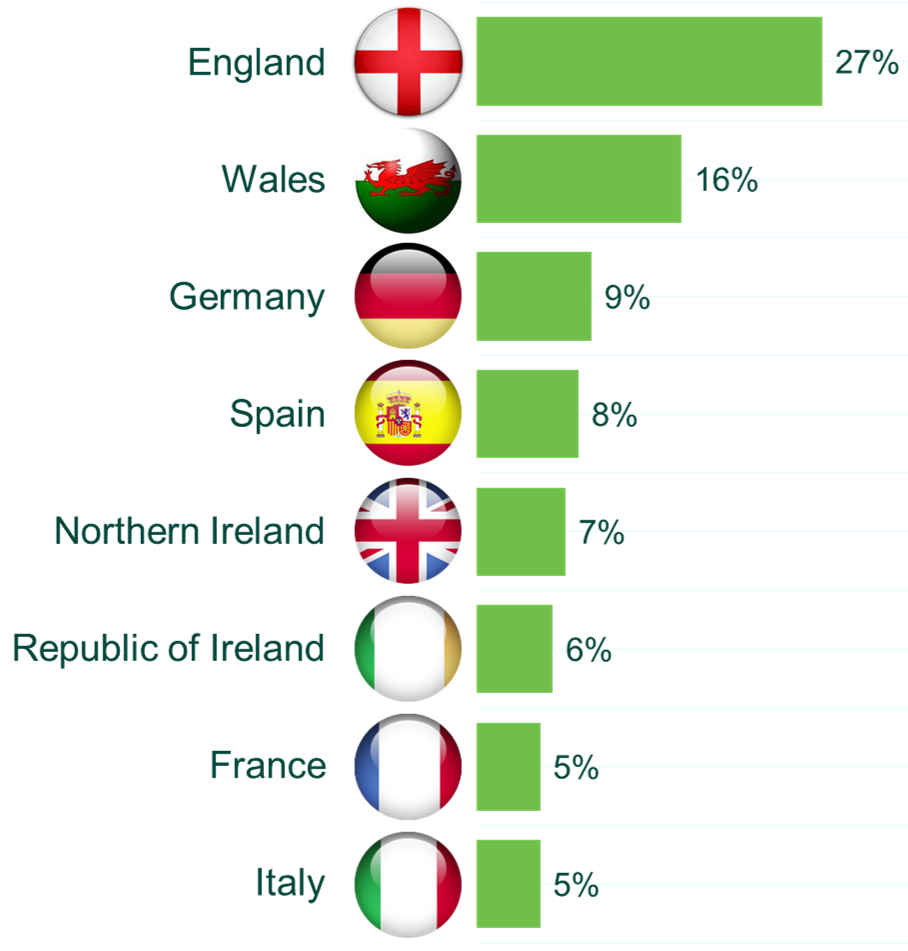 3 in 10 believe the current world champions Germany will also win Euro 2016, almost twice as many as think England will win the tournament. France is underrated compared to UK bookmaker rankings (bookies make the home nation favourites to lift the title). 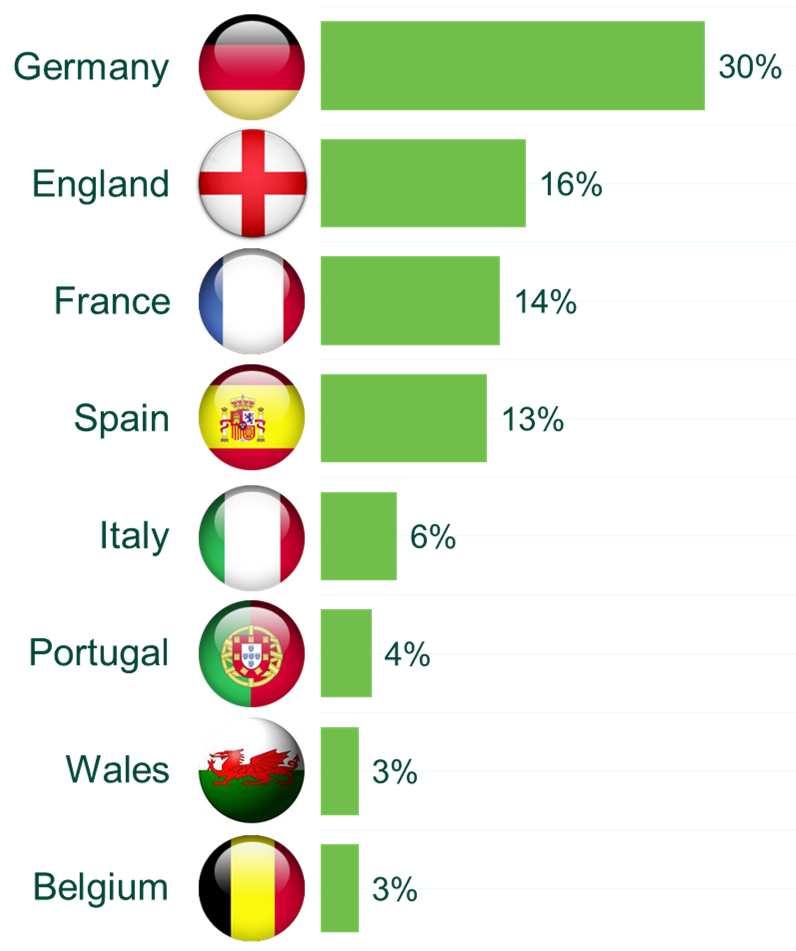 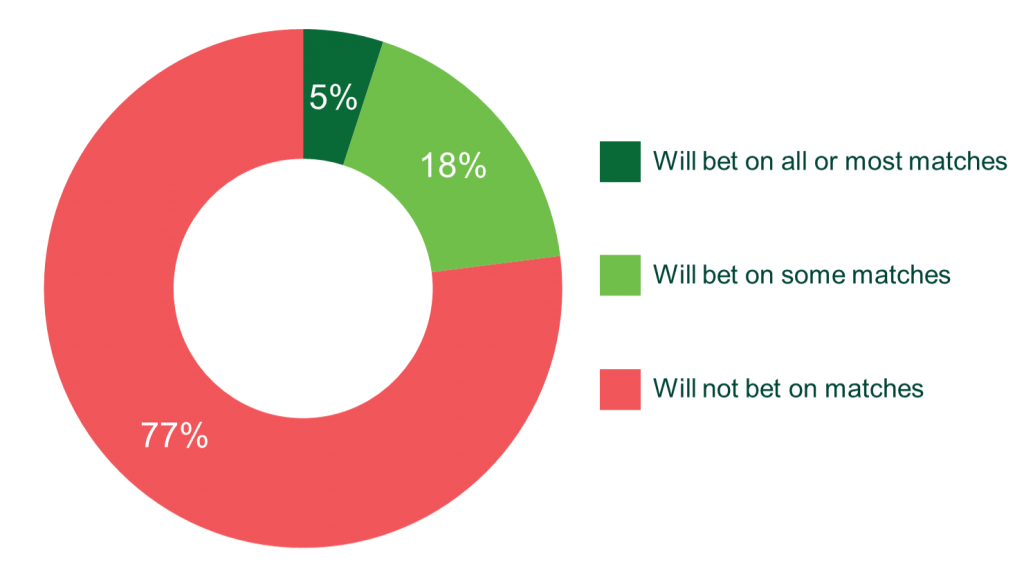 This study was conducted to demonstrate how quickly and effectively Harris 24 can gauge consumer opinions – in this case 1,250 responses in just 4 hours with the survey launching at 1pm and closing at 5pm on June 10 – and the results immediately available!

If we can help you get fast answers to your critical business issues, then please let me know by getting in touch on 020 8832 1600.